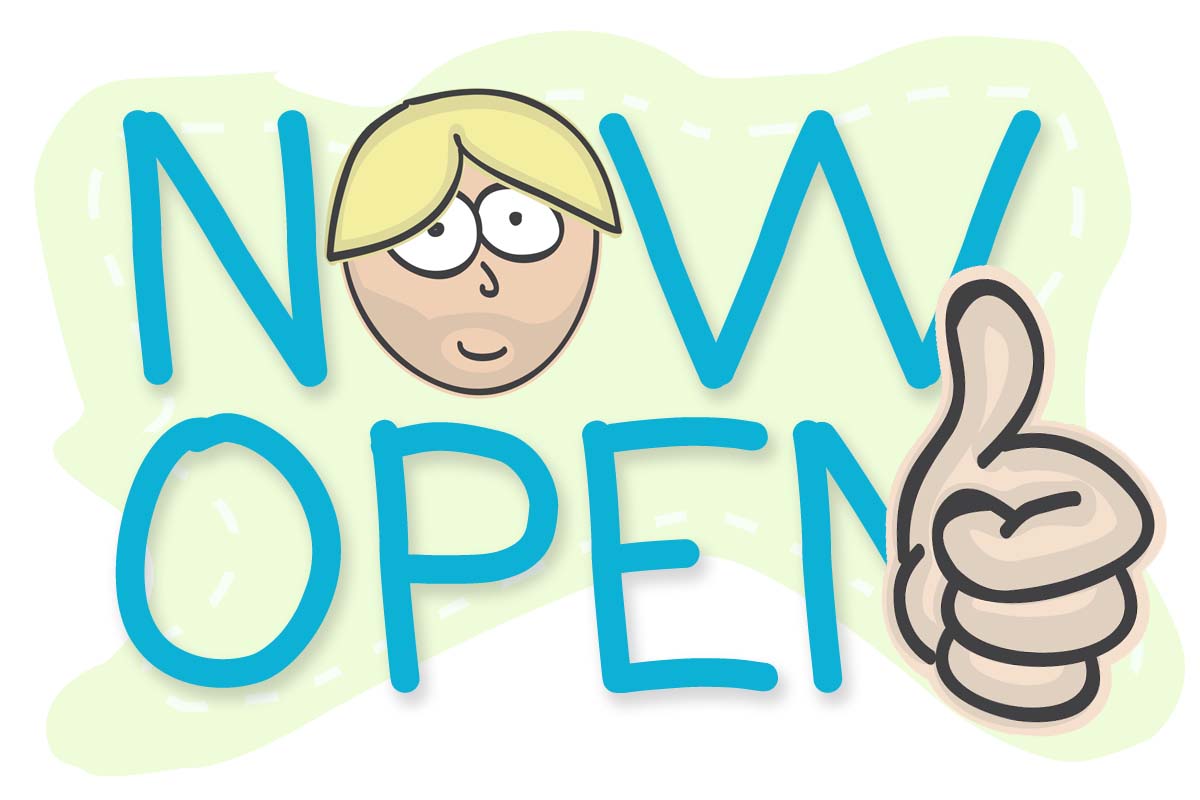 Hello everyone. It’s me!

I’ve spent the past few months working on a new website… and it’s ready to be unveiled!

It’s not completely done just yet, mind you, but it’s been fully moved to its new location and… boy was it ever heavy! There were over 500 posts, upwards of 100 random “fun” pages and near 5,000 comments. I had no idea my site had grown so large! Breaking it all down and re-assembling it elsewhere was no small feat, but… it had to be done!

My original website was first built in the early part of 2012, minutes before the massive ubiquity of the tablet and mobile device. It was perfect for its time, but technology moves much faster than I do. It was outdated within 2 to 3 years. Unfortunately, by that time my site had already grown to be quite large and difficult to move. I did go through and give it a basic mobile facelift. That helped a lot, but the site lost a lot of its squiggle, polish and charms in the process. Since then, it’s been a non-mobile site shoehorned into a mobile system, but was far more broken than I’d ever even realized. With several thousand moving parts, there were many many long broken images, missing pages, unanswered comments, etc. that simply never crossed my screen.

I can’t imagine anyone other than me (and maybe other bloggers) give two hoots about the technical aspects of a blog. So, to make a long story short, I needed to change the site for a myriad of reasons. I did it. It was a complex, time consuming, interesting and rewarding challenge, but also one I’m thrilled is behind me!

Responsive Design: The site should now work very well across all devices, which is the biggest reason for doing this. It could be viewed on all devices before, but it wasn’t designed for them. Now the page will squish and stretch with your screen.

Bigger pictures! My original site had 3 little thumbnails at the top, each of which would increase in size if clicked… sometimes. Now, each of the 3 images are already a nice size, right from the get-go.

Vastly improved search: The menu has a little magnifying glass you can use to search. If you click on it you can search for ingredients, recipe names, blog topics, etc. Historically, searching my site was cumbersome and done through a weird window into Google’s world. Now, it yields quick brightly colored responses. I love searching the site just to see what will come up!

Even MORE nutrition! Right now, the ketogenic diet is likely the most popular dietary approach that there has ever been. I’ve been looking through Google Trends. Keto’ing is off the charts, well above any other dietary approach today or in the past. It’s quite incredible, to be honest! My site predates the popularity of the term keto’ing, but thankfully it already fits relatively snuggly into that way of eating. That’s right … I was largely well ahead of the keturve!

My approach has always been low-carb. As the site (and my own habits) evolved, I dropped grains from the recipes. I found they caused cravings and stalls for me. My site has never feared fat and even has several fat bombs, but the overall scope of my site is maybe… 70% to 80% perfect clean Keto? There are definitely some older recipes that fall outside the scope of a perfect Keto approach. Those recipes served me well, however. So… they stay! For newbies, those still learning and the hardcore Keto enthusiasts, I’ve added some math to my already robust nutrition.

Here’s the ingredient list and nutrition grid for my Thick and Comforting Chicken Chowder: 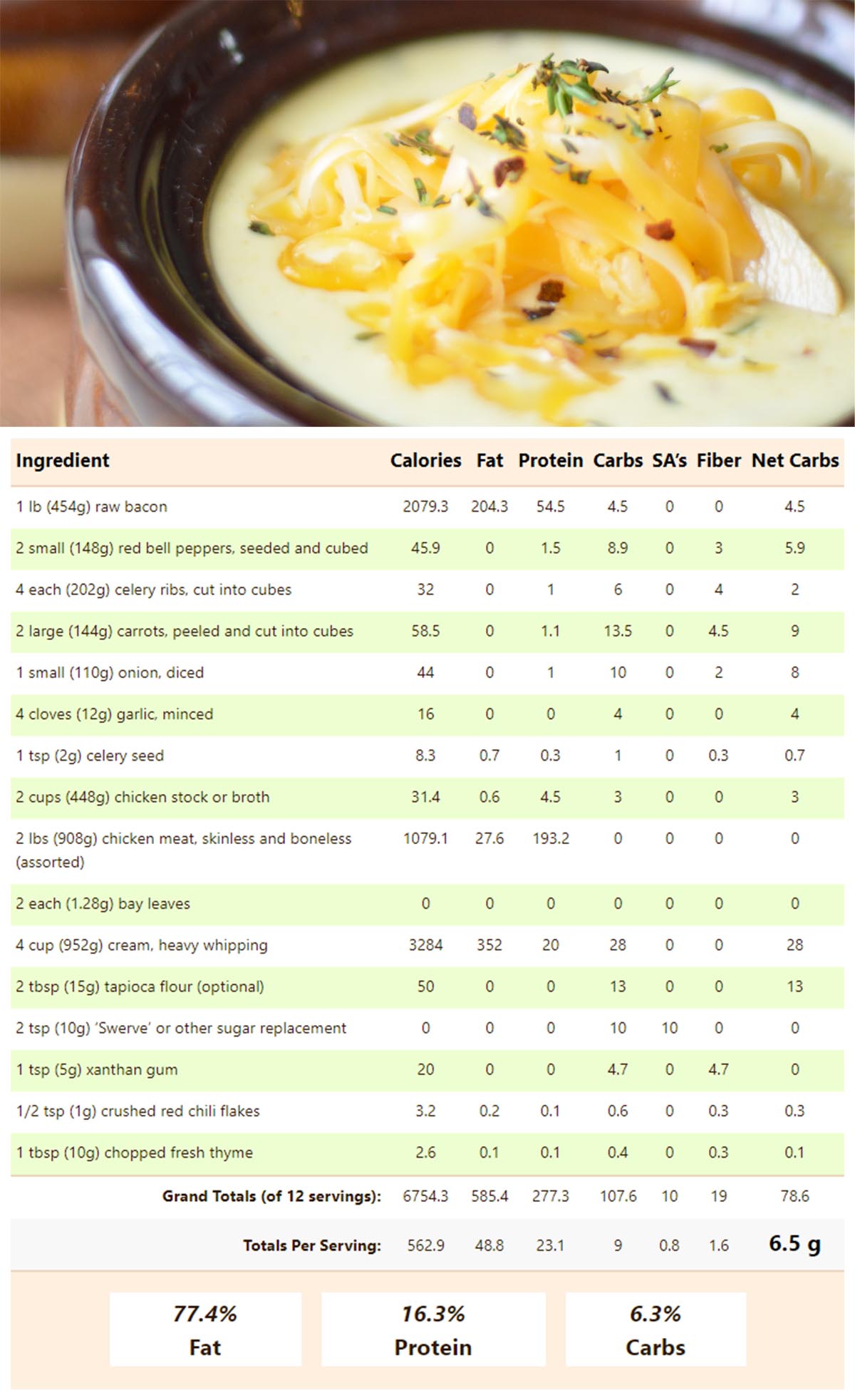 Note how the base has 3 new boxes? This is because Keto focuses on a mix of high fat, medium protein and low-carb. Keto’ers have macronutrient targets that they’re trying to hit, in addition to keeping their net-carb counts low. These boxes should, at a glance, let a keto’er know whether or not they’re barking up the right tree. Now, unfortunately, it doesn’t have the capacity to take two recipes (like a pork chop recipe [high protein]) and a compound butter recipe [high fat] and calculate the combination, but… it definitely presents 100% of the information necessary to determine it.

A true recipe plug-in: At the base of each recipe is a summarization of the recipe, including the method and a photo. This will make more a more succinct print-friendly version. It also allows for voting! While obviously I consider most of my recipes to be top-notch, I realize that you can’t win ’em all. Now, y’all can vote and help others determine whether or not a recipe is worth their time!

Better comments: As I was tearing down and rebuilding my original website, I discovered hundreds of comments that I’d never seen. There were multiple ways to leave comments on my previous system, but it didn’t always email me to let me know. As a result, there were MANY comments that just sat, unanswered. As someone who prides himself on responding to people, it pained me to see so many unanswered comments. For that, I apologize. I had no idea. And, in fact, worse than that, because I didn’t know those comments were there, I didn’t even know there was a problem! Now, at least based on my tests, this new site will always email me with your comments when you post them. Plus, if you have a fun little avatar, this will show up, as well!

Odds and Ends: There are also recipe categories and a way to look back through time. My previous website didn’t have a concept of time built into the recipes. Now, they do! I did my best to layer my older recipes through a reasonable timeline, but because that information never existed, I needed to fake it. So, if some comments or dates don’t quite match up, this is why.

Still to come: As much as I love the site and believe it to have loads of great new functionality, it’s still not done done. I need to polish the physical design of it. I want a simple design, but I’d like to add a twinge more polish and flair.

The nutrition grid contains so much information, there’s no way to squeeze it down for narrow cell phone screens. It’s the one thing I’ve been unable to do. I’m eventually hoping to offer an abbreviated version of the nutrition (similar to the standard nutrition panel on soup cans and chocolate bars) that only appears on the smallest of devices. Even those will likely show the full nutrition grid, if you turn the devices on their sides.

I also want to create a “Keto” category that specifically shows only ketogenic recipes (based on relatively lax keto rules… Something like 65% fat/25% protein/10% carbs and up).

And now… A Fat Giant Favor.

If you could each do me a HUGE favor, I will be your best friend at least until the end of the favor! If you have a moment, please visit the website and fiddle with it for 15 minutes, I’d really appreciate some feedback. Feedback will help me create a better experience for y’all. I’m only one guy and only have my computer, phone and wildly outdated tablet. My site looks great to me, but… I’m unable to test across all devices and look for all things, at all times, from all perspectives. It would be AMAZING if you could each pick a few things to try, then let me know how it goes.

I hate to ask, but this really well help me great a nice well rounded site for everyone, in time. Because I’m in the final stages of piecing this all together, any input you send will help me make this the best possible website that y’all can use.

Finally… because this shouldn’t be ALL business…

Find a well-formed green bell pepper, preheat an oven, slice the pepper into rings, put the rings into a greased hot pan, crack an egg into the pepper, season, top with grated cheese and throw the whole thing into… More > 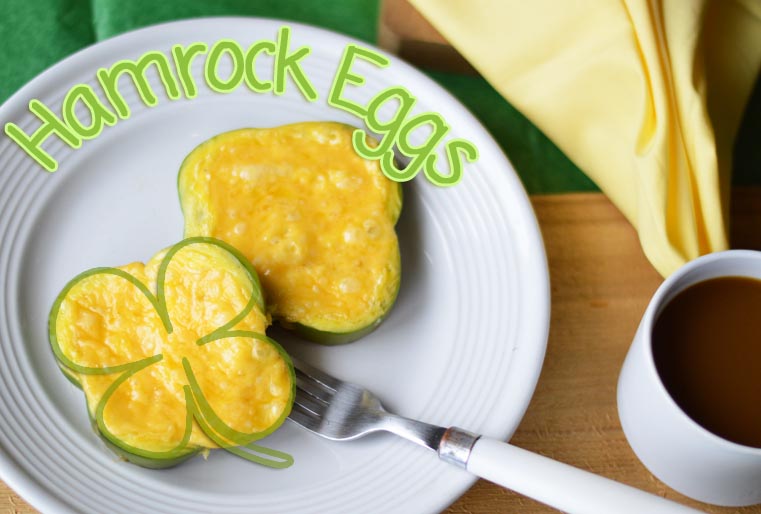 Take a look at my books!

30 thoughts on “All New Website! Plus, there’s that whole Green Day thing…”