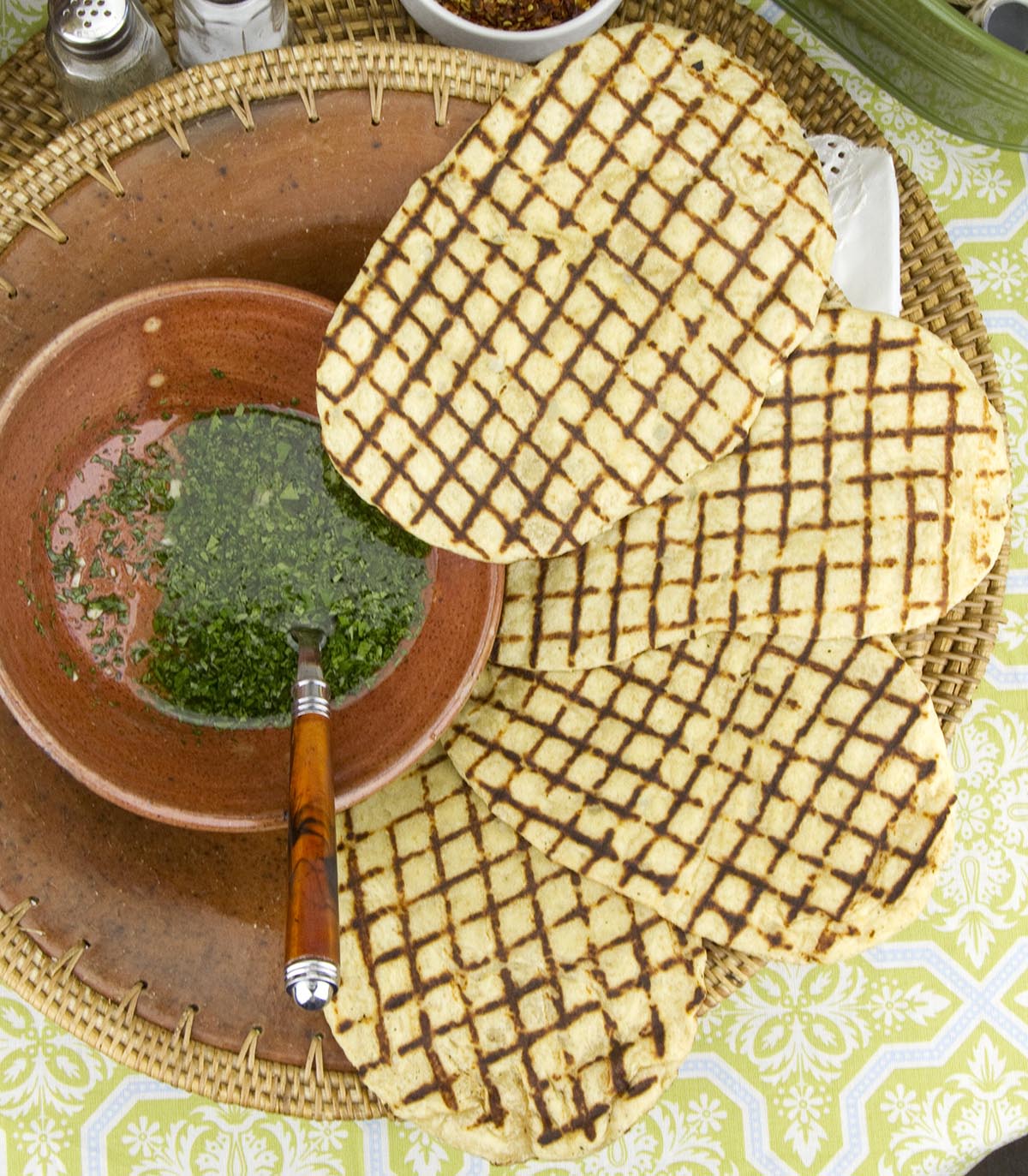 I have a giant, somewhat narrow, but enormously deep drawer at the bottom of my kitchen’s cabinetry. It contains a massive selection of powdery goodies, like coconut and almond flours, but also a strange selection of silver, mylar wrapped bags of ingredients like polydextrose and wheat protein isolate 8000; two ingredients I haven’t used, in years.

I’ve been in Mexico for a few months. While the local food is beyond amazing, the local offerings offer very little in the way of Asian food. I miss it! Then, it hit me…

What if I used this for Naan!? Would it work? Would it taste good? What would I eat it with? Will it cause me cravings? It’s an old bag… will it even work?! So many questions!

As a blogger and writer of overly verbose recipes, it’s my job to answer questions. Let’s dig in!

Naan is a flatbread, likely originating somewhere between Pakistan and India. However, its roots go back much further, reaching deeply into the history of Mesopotamia. Today, there are versions of Naan, or Naan-like breads all over the world, including Iran, Indonesia, China, Japan, etc.

The type I’m focusing on is from India. Indian Naan is typically a yeast-leavened dough, which is slapped into the inside wall of a scorching hot tandoor (typically a cylindrical clay oven). I remember as a kid, I’d watch Indian chefs slap wads of dough into their tandoor, then retrieve it using these long metal poles. I’ve actually got something strongly resembling a tandoor, kind of an off-brand version of the Big Green Egg. However, I was nervous about the slapping, concerned I’d miss, or that the dough would simply slide down into the fire. Also, most people Westerners don’t have tandoors.

Instead, I opted to grill it!

What I did was take the bag of Low Carb Pizza and Bagel flour and make dough. But, because I’m crazy like a fox, I decided to alter it. The bag is looking for olive oil, water, sweetener, and yeast. Because I’m looking for Naan, rather than an Italian pizza flavor, I just substituted everything but the yeast with an unsweetened Greek yoghurt. This has a bit of natural sugar (lactose), fat, and water. Seemed like a reasonable substitution. Granted, the whole thing was certain to fail, but I like to experiment and see what’s what.

Mix it together, I did! I tossed the flour, some yeast, a touch of salt, and yoghurt into my mixer, with a dough hook, and just let it go until it came together. Sure enough… dough happened! I put it into a greased bowl, covered with a lightly damp towel and set it on the oven to let it rise. It rose!

I whipped up some herby, garlicky, melted ghee, cut my dough into quarters, rolled it out, brushed it with the ghee, slapped it on the grill and marveled at how stunningly, truly amazing it actually was! It wasn’t quite the same malformed, oblong, and heavily bubbled naan from Indian restaurants, but it was every single bit as good!

So, to answer the questions at the top… It worked! It was good. Great, even! I served it with a variety of different curries, including a tantalizing Butter Chicken and spectacular Curried Eggplant.

Did it cause cravings? Yep, sure did! As is common with these low-carb frankenfoods, it definitely triggered me, but I’m aware of the sensation and I know it’ll go away if I just stay the course. And, frankly? Even if it didn’t cause me cravings… there’s precisely zero doubt that I’d want more.

For a bit of a splurge or to try something different, this is HIGHLY recommended! And, if Naan isn’t your cup of tandoori, having played with this flour, I have exactly zero doubt that it would make for a wonderful pizza dough. Three thumbs up!

*ahem*: No affiliation with this product. I was not asked to review it. I just had some, found an interesting use for it, and gave it a shot. Good stuff!

Note: This does not necessarily require a tandoor or a grill. You could roll out the dough, line the bottom of a large sauté pan or iron skillet with a small layer garlic ghee, then place rolled out dough sheet into the pan and cook. Alternately, this could be baked, exactly in the same way you’d bake a pizza, on a hot tray, or even a pizza stone.

Bread Machine: I’ve long since given my bread machine away, but in reading the reviews of this product, it looks like MANY people just add these ingredients to their bread machine, then press the “dough” button. Looks like unanimously positive results! 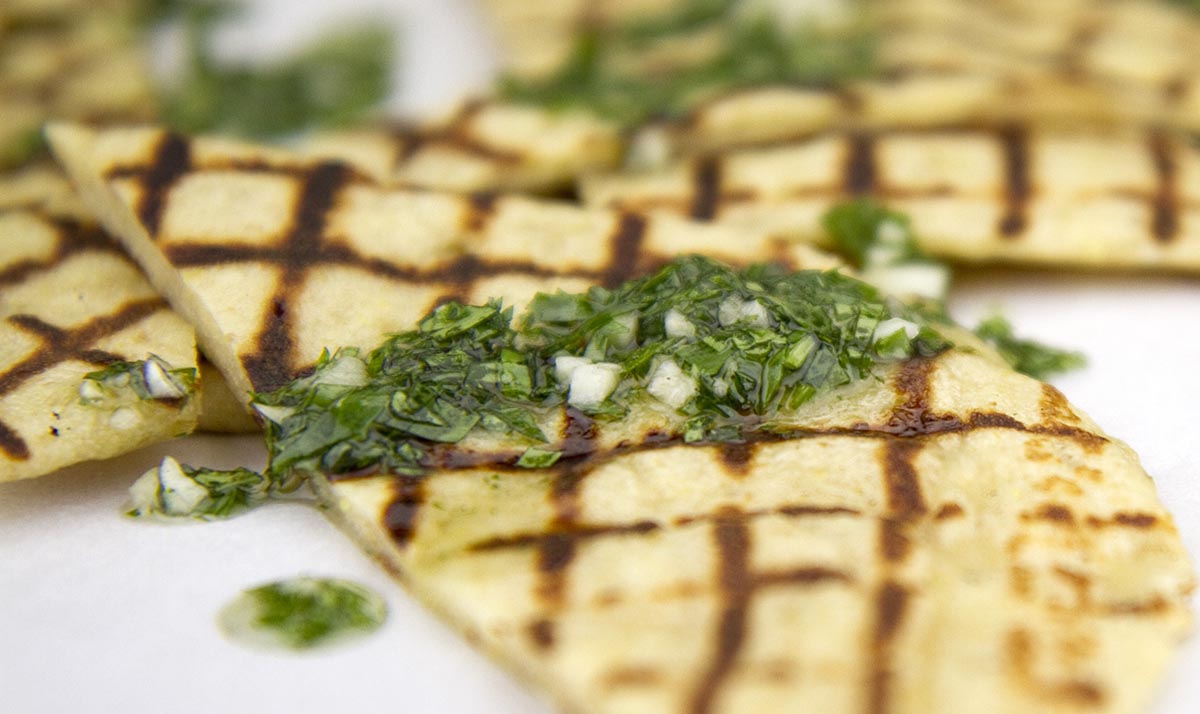 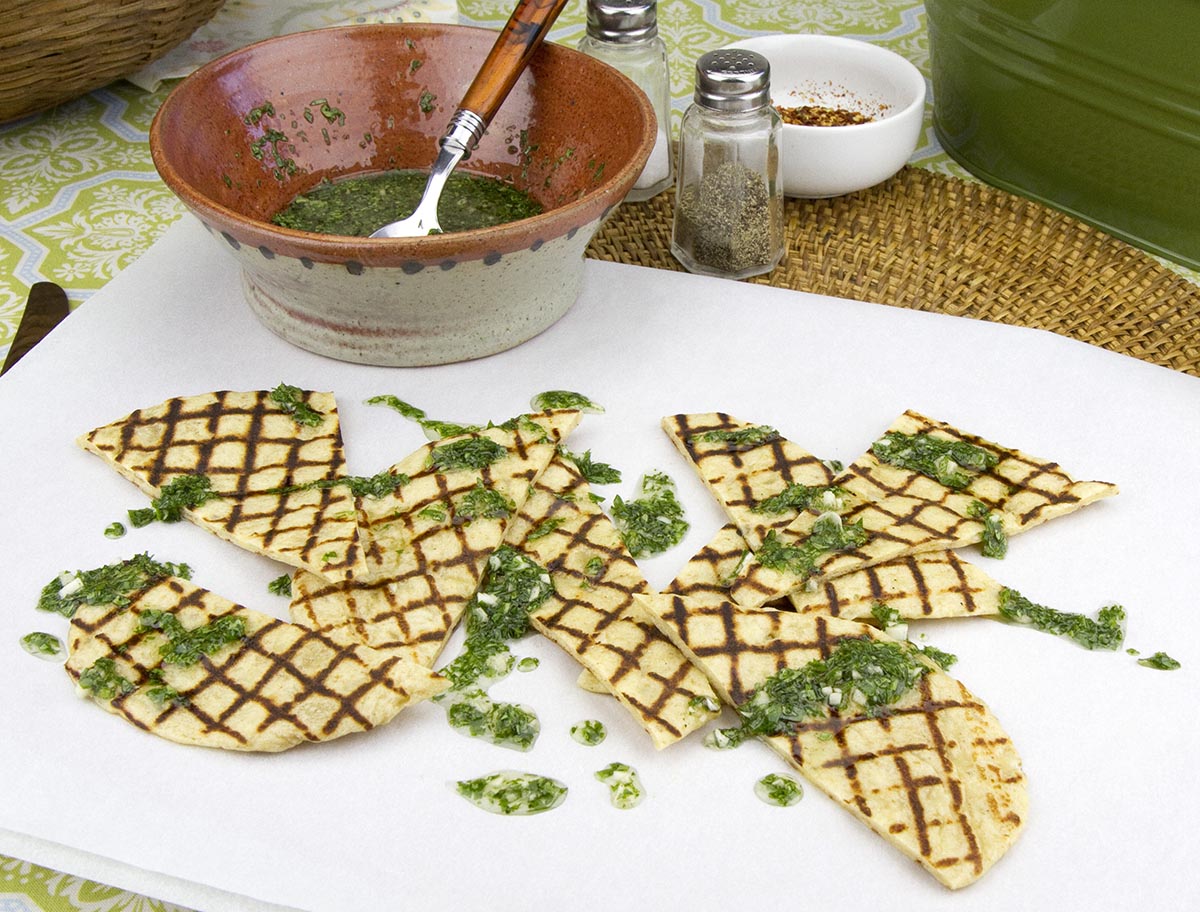 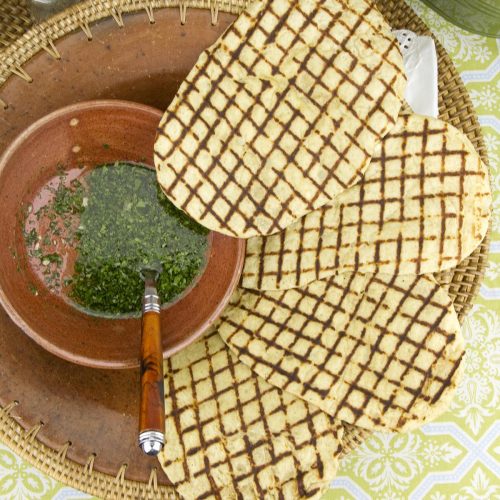