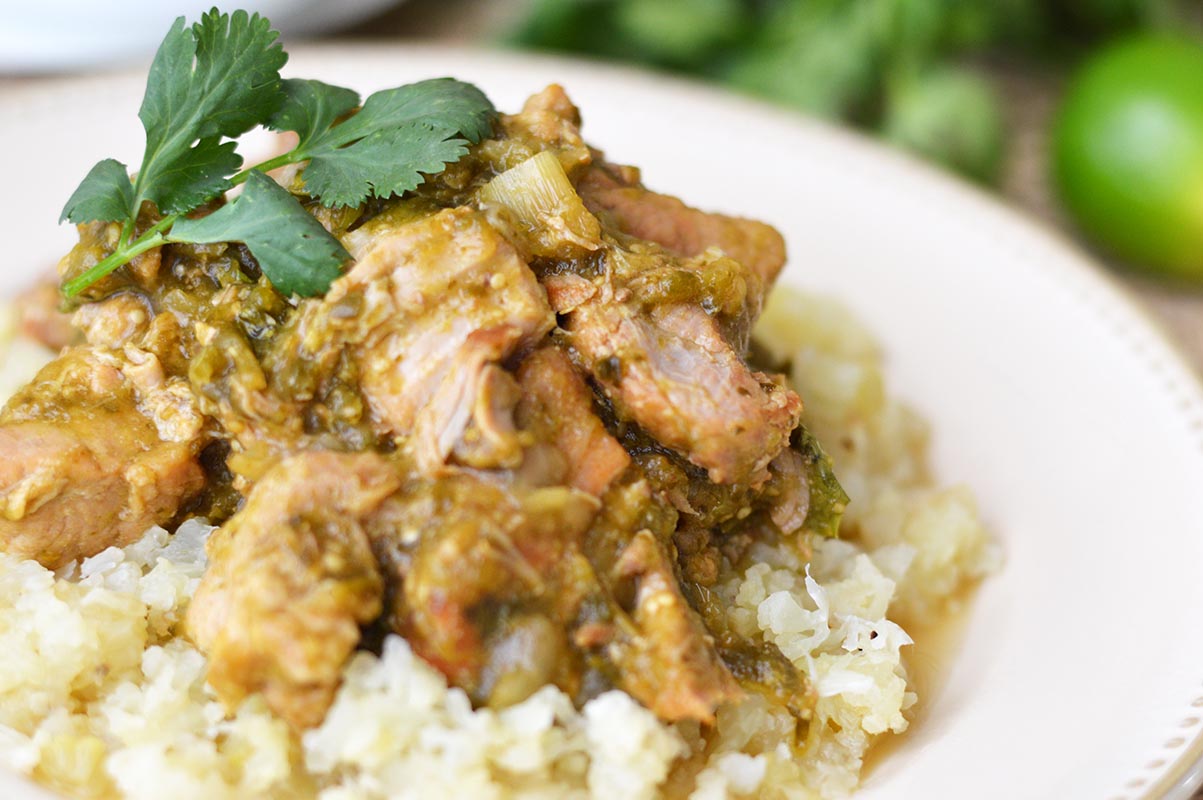 The words that immediately bubbled to mind were “This is the shiz-nit! Like… seriously… Fo Shizzy!”. I was over the moon. Elated.

Apparently, my use of shiznit suggests that I’m either under 10… or over 60. Sad face. Blue gnome.

I went to find a new modern way to express my enthusiasm for this recipe, but in a way that is both fly AND fetch. Weirdly and near as I can tell, slang doesn’t really much exist in the traditional verbal fashion, like it usedtacould. All that slangy energy is now used for brevity in texting. Saying more, with less characters. All that typing can be tiring…

Second Note: Recipe will make about 12 cups of Chili. 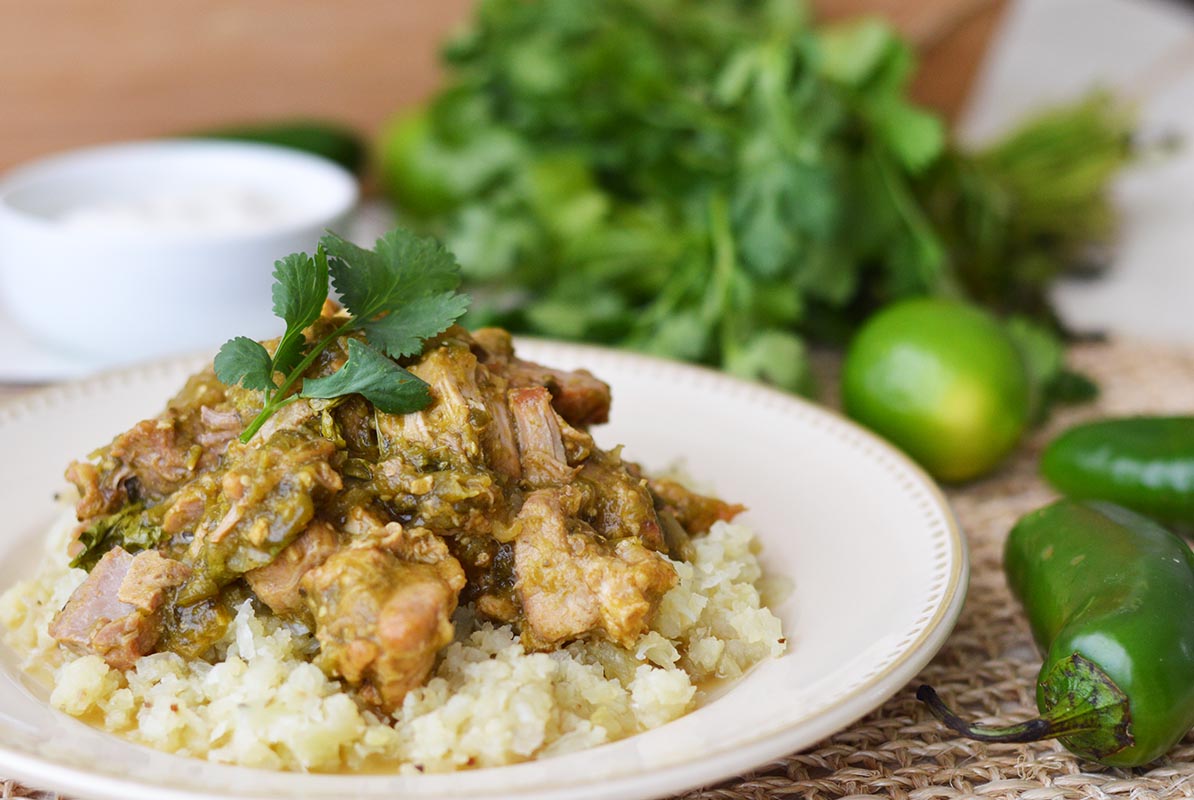 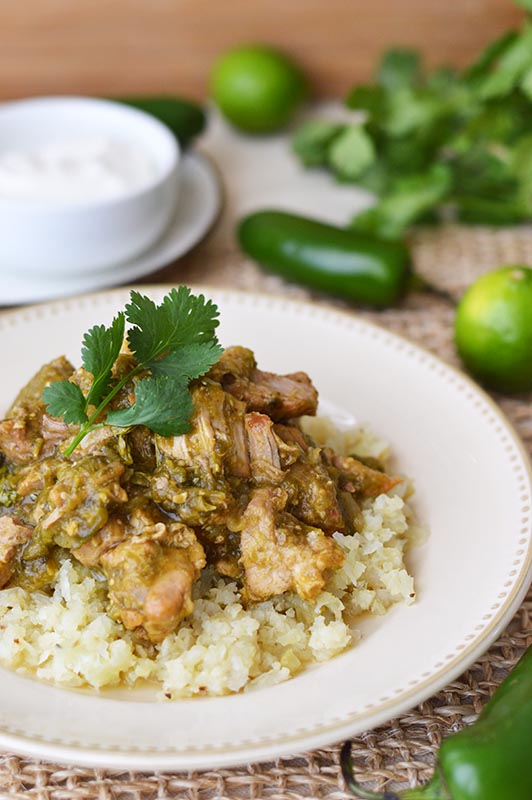 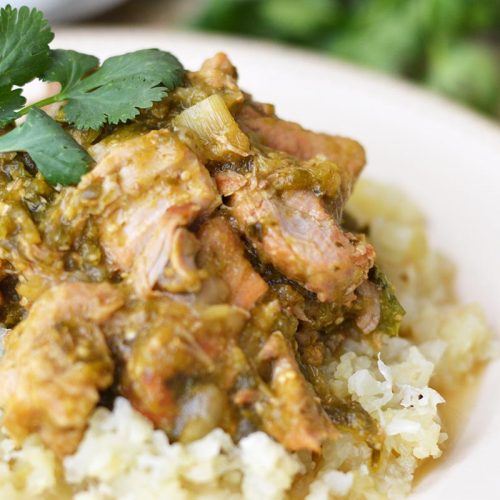