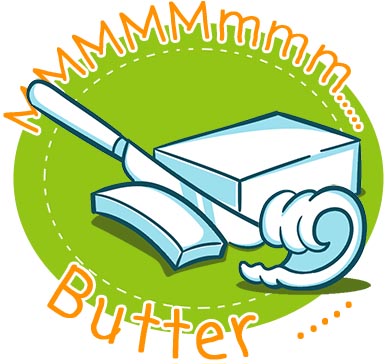 This past week saw the release of TIME Magazine’s cover story, pronouncing the end of the war against fat. Along with all the buzz surrounding the simple and elegant butter swirl on the cover, is the exceptionally well timed release of a book called “The Big Fat Surprise“. All of this is catching on and spreading like wild fire through all the social networks and has been emailed to me by countless folks … even including my own mother!

Now, I’ve read the TIME article. I haven’t read The Big Fat Surprise, but it’s getting great reviews and loads of solid press, much of which summarizes the contents of the book. I have to assume it’s a good read and I’ll likely read it soon. 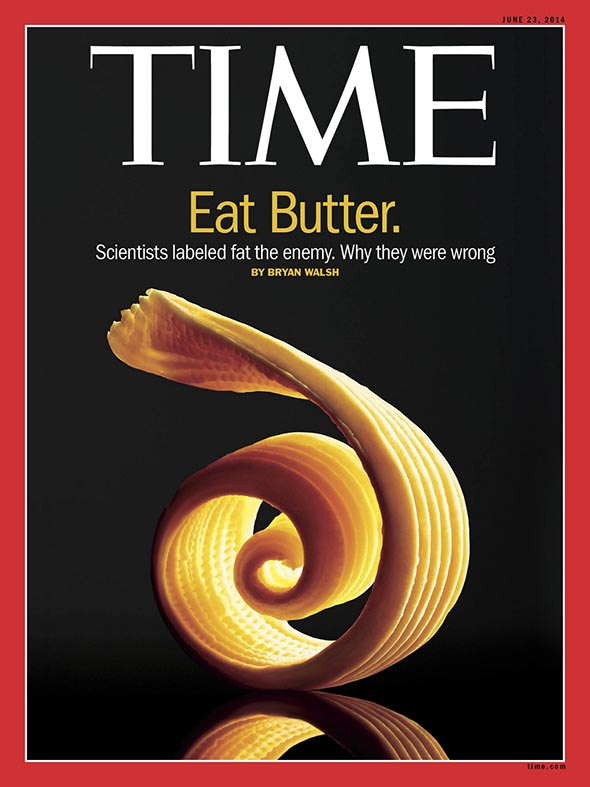 All this buzz was initially very exciting to me! Finally, some serious mainstream and front page validation. As someone caught up in the fussy whirlwind of social trends, it’s exceedingly obvious to me that a common modern buzzword and new dietary philosophy is called “Keto”, short for the Ketogenic diet. Maria Emmerich, one of my favorite cookbook authors recently released a book about the Ketogenic Diet; a high fat, medium protein and low-carb plan.

I personally first heard about “high fat” as a dietary plan when reading Dr. Atkins book, where he outlines what he called the “Fat Fast“, a brief period of time intended to eat loads of fat, with very little else. Imagine eating a bowl of cream cheese and macadamia nuts to lose weight. As crazy as it sounds … it works!

Fat is IN! Fat seems to be tops! It’s all the rage! Going to culinary school as a kid, I had an old school French instructor named Chef Fessy. I’ll never remember his speech on the first day of class. He enthusiastically and passionately started with the line, “Fat is good. Fat is FLAVOR! I love the way it feels, when it dribbles down my chin.”, miming this last sentence indicating streams of fat … dribbling down his chin. If you think about classical French food … it is heavy. It is FULL of fat, largely in the form of delicious butter. YUM! It’s no wonder the French have had such incredible influence of the worlds foods and flavors! They got it! 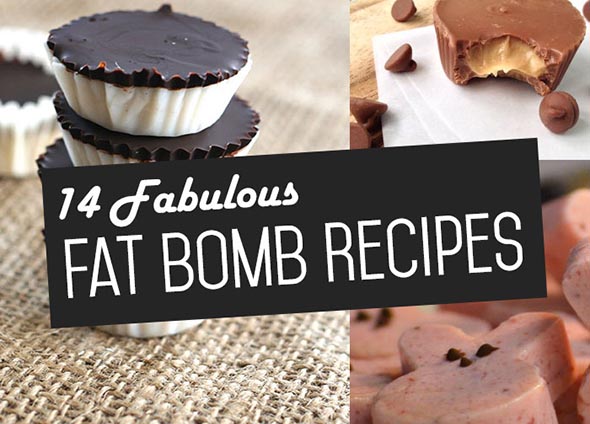 As you read these headlines and as you learn more and more about these new (should I say “RE-newed”), beliefs that fat isn’t the problem … you’d think this was all great and good news! It is, too! That is … in a sense. However, I fear there is a bigger problem brewing … which is what happens in the interim, between a high-carb/low-fat “conventional wisdom” and a “high fat” conventional wisdom. What happens as people add fat to their low-fat/high carb diets?

So much emphasis is going into the “high fat” concept, that … my great fear is that … people will suddenly switch to pouring heavy cream on their corn flakes. They’ll start doubling the butter on their mashed potatoes. They’ll make heavy bacon, cheese and cream sauces for their pasta … dip their chocolate in cream cheese and ask for triple cheese on their pizza. I mean … if fat doesn’t make me fat … then … I can eat up! I’ll lose weight! YAY!!

MILLIONS of people thrive and survive on headlines, buzzwords, the first two sentences of any paragraph and … whatever Sally just said. On the surface, it’s really beginning to look like copious and luxurious amounts of fat are good!

It’s NOT good! It’s a catchy headline … but it’s only a fraction of the whole story. Slow down. Not so fat!

Here’s the problem. If you combine high fat with high carb (as opposed to low-fat and high carb) … you’ll balloon up over night! Fat is highly calorically dense, with over 2 times the calories of a gram of carbs. If you have high carbs, then you’ve got loads of the fat storing hormone known as insulin running around stashing all that excess energy on your rump for another day. With low-fat … it’s still a lot of insulin, but … less energy to save for another day. Lower the insulin, and you … lower the fat storage … which … interestingly allows for a greater fat intake!

The headlines are glossing over this massively glaring issue. We are in the space between two spaces and … that can have catastrophic consequences!

See … here’s the thing. We all know calories, right? A calorie is a measurement of heat energy. One calorie will raise the temperature of 1 gram of water … by 1 degree Celsius. Think of calories like gas for cars. Interestingly … like cars … you can put 1 gallon into some cars and they’ll go 10 miles (like my 20-year-old beater), or you can put a gallon into other cars … and they’ll go 60 miles. Same gas … very different results. A lot has to do with the efficiency of the car … or … the biology/physiology of the car. A gallon of gas … is not always equal. A calorie is not always a calorie.

There are 3 macronutrients: fat, protein and carbs. There aren’t more than these. There are just the 3 and all food is made up of a combination of these 3 things. 1 gram of carbs has 4 calories. 1 gram of protein has 4 calories. However, 1 gram of fat has 9. It’s calorically dense. It contains more energy, by weight. All this energy can get stored on your hips and belly, if lots of carbs are in the mix to trigger excess insulin. All that extra calorically dense fat gets caught up and saved.

Ultimately … my point is this … eat fat. Eat loads of fat! The body is self regulating … if you eat too much fat at once … your body will get rid of it (anyone that’s taken too big a shot of coconut oil knows what I mean). So, eat fat! HOWEVER! Don’t eat it with carbs. The combo is lethal, but … you can actually eat many more calories than you can on a high-carb/low-fat diet, than you can on a high-fat/low-carb diet … and still lose weight.

See! A calorie is not a calorie! Like the car example above, how the body handles the energy varies. Lots of carbs, the body stashes the fat for energy. Low carbs, the body burns the fat in food, until there is no more and then it burns the energy stored on the body. However … burning the fat in this fashion isn’t very efficient for the body, so it actually just releases a lot of the stored calories as heat, rather than using that energy to … lift a leg, pump the heart or … do any kind of movement. It’s just a very different pathway! Furthermore … fat is incredibly satiating. Without the chaotic tides of blood sugar, with high carbs and insulin … there are no drastic drops, causing cravings … thus the body’s desire to eat more to nourish itself. Typically, even though people CAN eat more calories on a high-fat/low-carb diet … they tend not to … at least … in the beginning (until they begin eating for fun, again … which is likely another topic for another day). Typically low-carb foods are also far more nutrient dense, containing loads of vitamins and minerals, both known and unknown … whereas higher-carb, highly processed and refined foods have been stripped of their nutrients, with some being added back … because it’s the law. The body starves … even with lots of food … perpetuating the desire to eat more, release more insulin and stash the energy for another day … all while being vitamin deficient!

Fat is good … fat is great! Fat is flavor … and I also love the way it dribbles down my chin, but … it’s not the whole story.

Fat is good, without loads of carbs.

All these headlines are also overlooking which fats are the good fats … and which are the bad. Just like carbs … some are good … some are bad. Lard is good. Vegetable oil isn’t …

…. Another topic … for another day.

For now, enjoy your fat … with a side of roasted peppers and broccoli! Not pasta … and not cake. Definitely not cake! 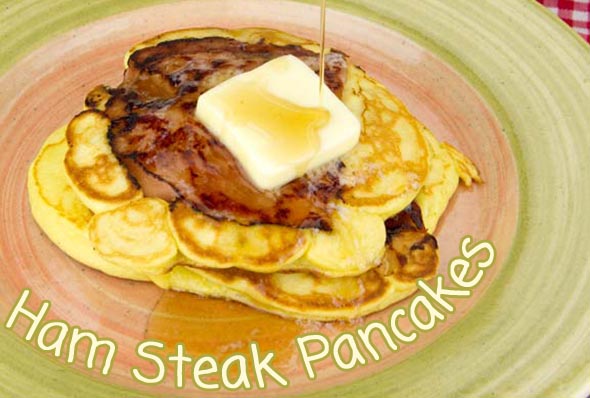 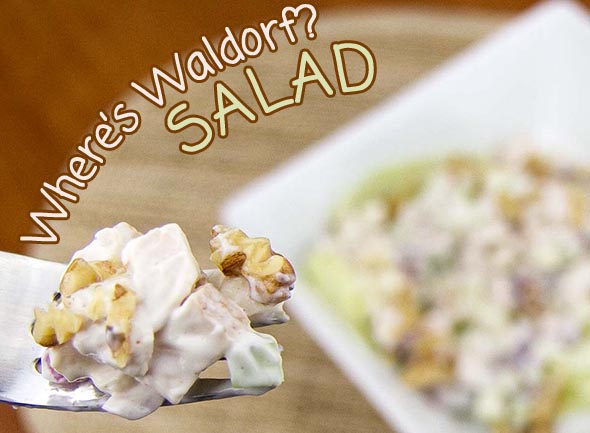 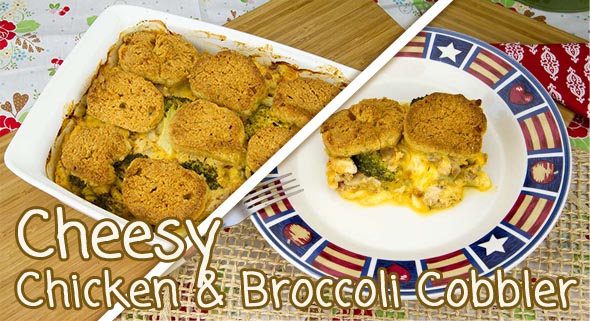 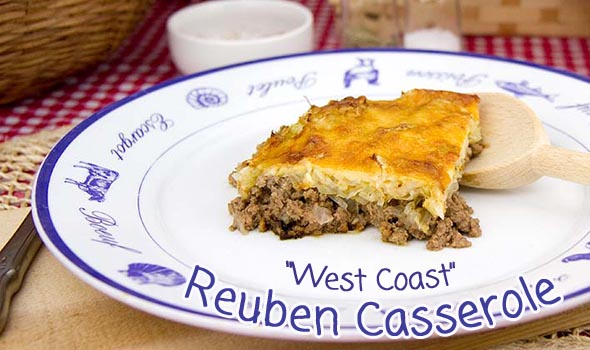 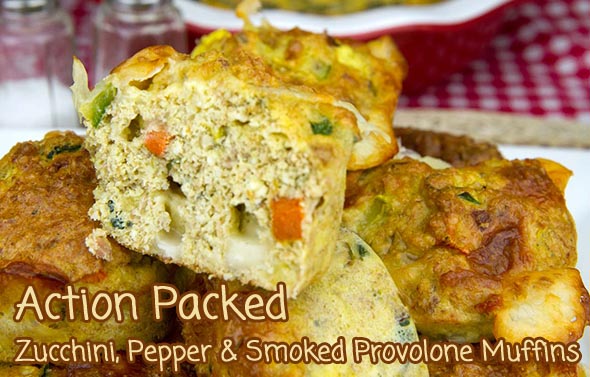 Until next time! Thanks, all!