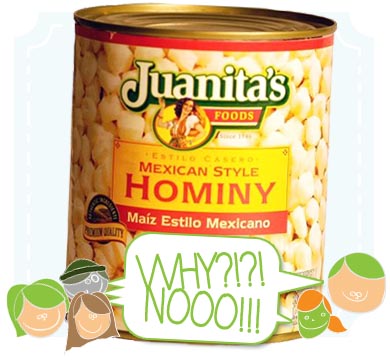 I started changing my ways of eating a little over 3 years ago, while living in Mexico. I did a lot of research on how to reduce carbohydrates from my diet, while still eating an interesting and healthy mix of foods. One item I read about, but could not find in Mexico, ironically, was “Mexican Style” Hominy, which was purported to have only 4 net carbs per half cup serving. I simply dreamed of a day when I could finally nibble on these soft, tasty, fiber rich and low natural sugar heirloom corn kernels.

I finally moved back to the States, a few months ago, and quickly ordered some cans of the stuff. YAY! How exciting! The first thing I made was Tamales, followed by Grits. They were awesome, too! Everything I’d hoped they’d be and more!

I found out about 3 days ago, that the nutrition information put on the cans was outdated by … about 60 YEARS!!

From the Carb Wars Blog ….

… a reader contacted me and expressed doubt about the low carb count for hominy, I got in touch with Juanita’s again to double check and was again told that the numbers were correct. The reader followed up and began her own dialog with the folks at Juanita’s and finally convinced them to run a new analysis of the product. It turns out that the original tests were conducted 60 years ago.

It turns out that what was once touted as being 4 net carbs per 1/2 cup serving, is ACTUALLY 16 net carbs. Put another way, that’s FOUR TIMES the amount listed over the previous 60 years!

I was quite upset, to say the least. I had thought I’d found a miracle ingredient. Whoops!

The world of nutrition “facts” is … dodgy, to say the least. Good times!

As a result of this madness, I’ve had to update the 2 recipes to indicate the changes. The Tamales and Grits are no longer under 10 net carbs per serving, sad to say. Ok, the tamales are right out, but the polenta is still under 10. I have left them on my site as warnings. They can alert future people, as they search for similar recipes. Plus, the recipes are just downright tasty and may serve someone’s needs with a higher tolerance to carbs, than my own.

I’m also sad to report 2 recipes which were developed, cooked and photographed, but … will never see the light of day on my website. Here there are … 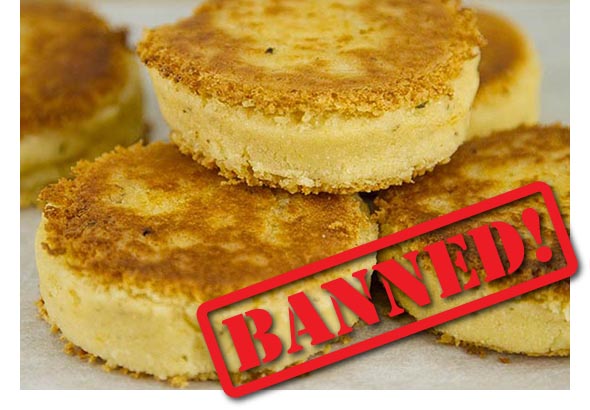 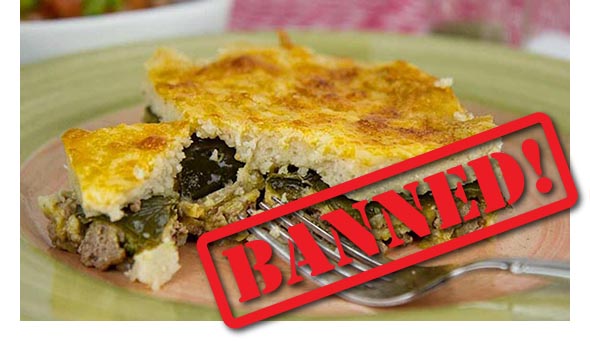 Are you now as frustrated with this news as I am?

Good bye, Hominy. I only knew you for a short while. It was fun while it lasted. I will miss you!

Coming Attractions (and then some!)

Usually, I’ll cook and then post some of my favorite upcoming images as “Previews” or “Coming Attractions”. I generally follow up with the actual recipes within about a week or two. This time it’s a little different, because I’m excited and showing off, a little.

I’m going to showcase two sets of images. One is based on the methods I’ve employed thus far. The second batch is from recipes that probably won’t make it to the site for about 4 or 5 weeks, but I want to show the two images styles, side-by-side, just so you can see the changes that I’ve got coming.

Making these recipes and plating them and getting pictures is challenging above and beyond just having the ideas and making the recipes. I also really try very hard to make them seem doable — APPROACHABLE. I cannot stress enough the degree to which I believe eating these foods is healthy, tasty and typically fairly easy to do. I could go all “restaurant style” and add squirt bottles, paint brushes and tiny ladles to my repertoire and make fancy colorful oils and use baby herb sprouts as garnishes. I could then place the food in a photo with Ryan Gosling and Mila Kunis riding a Clydesdale off in to the sunset!

However, for reasons of time, expense and complexity, I’ve opted to go fairly simple and straightforward (plus, I lost Mila’s phone number).

Ok, and ALSO because I REALLY REALLY want people to try some of my recipes and slowly start trading out the older, less healthy ones, for some of the newer better tasting and health optimized ones. I’ve long felt that my images should be clean, generally simple and minimalist; uncluttered and easy to do, while still looking attractive and delicious. Thus far, my photos have been PURELY about the food, with virtually no backdrop, no frilly garnishes and very VERY few Hollywood celebs.

Since the inception of this idea, people have been urging me to add more to the images. “Use a table cloth!” they’d say. “Add a fork!”

I’ve always stubbornly deflected these suggestions, because I didn’t want to cloud the message. I wanted the images to be clean, simple and approachable, not riddled with additional colors and distractions.

About a month ago, I started entering some of the images into food photography contests. I wanted to see what would happen. Result? The images were almost universally bounced and judged poorly, due to composition, framing, etc. This spurred some inspiration and sent me to Good Will, where I picked up a variety of interesting plates, bowls, placemats, table clothes, napkins, etc.

The first collection of 4 images were taken about a month ago, and will be released within a week or two (while also showing an upcoming theme!). 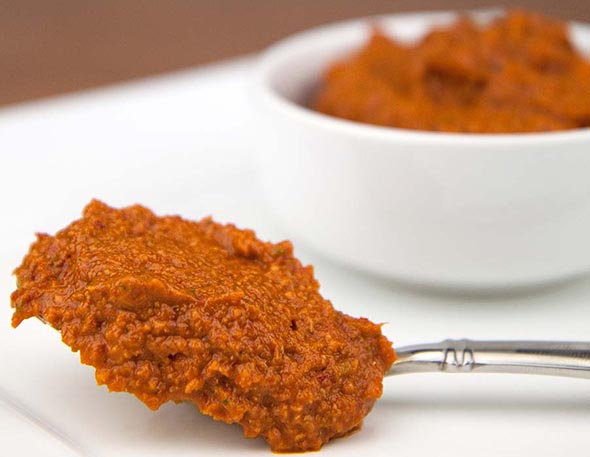 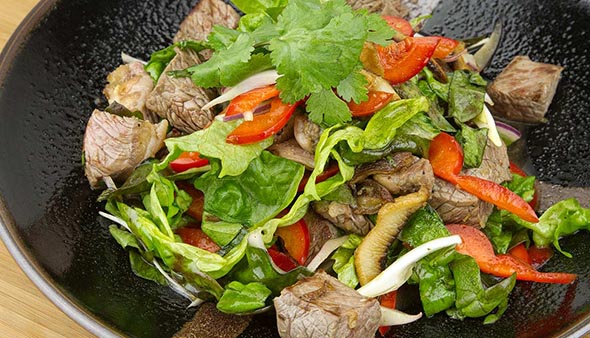 Seafood and Pumpkin Stew with Coconut and Basil 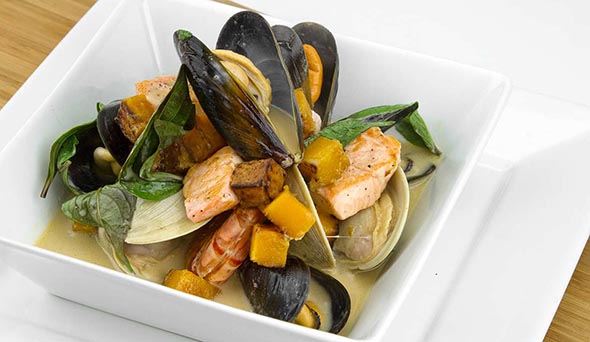 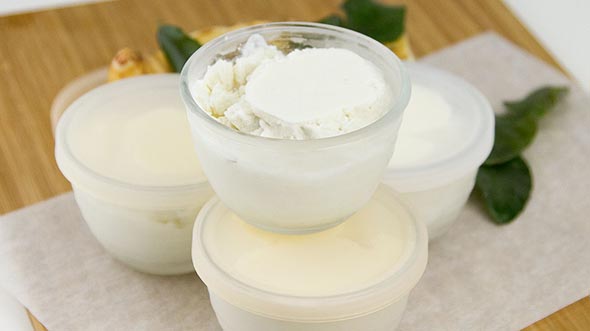 The second series of images were taken about a week ago and will be released in about a month. 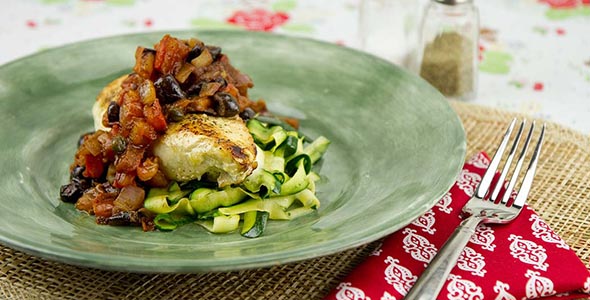 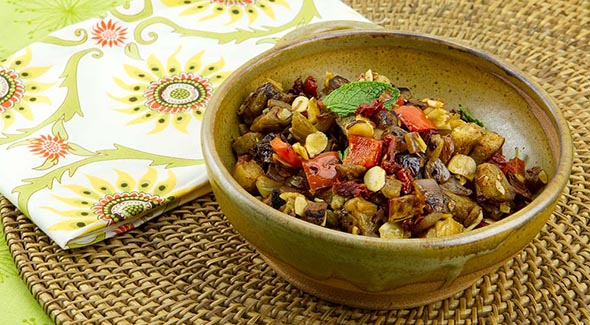 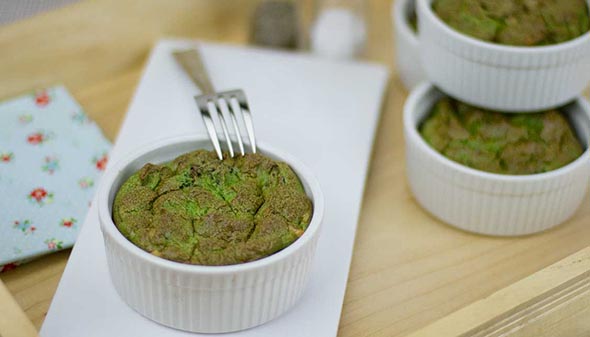 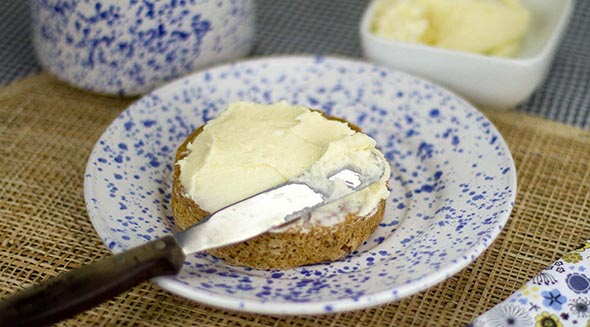 Can you tell the difference? Please email me your thoughts. I’d LOVE to know if you like the new direction. Do the images inspire you to try them? Do they just seem colorful and bright, with the food being lost?

Has your desire to try these recipes increased or decreased? I’m really curious to hear your thoughts!

Please don’t let my thoughts clutter your opinion. However … my thoughts are these: I’ve been stubborn and wrong and … the colors and plates bring some fun story elements to the food, which has remained largely within the same ideologies I’ve always shot for. I should thank all the people that have tried to push me towards making this change, even as I crossed my arms and said they were wrong.

I was wrong. I admit it. Bleh.

Today there are only 3 recipes, but the blog post was long and filled with tasty photos. So … I suppose that’s fair! Plus, I just sent a big recipe filled blog only 3 days ago. I really enjoyed each of these 3 recipes, but I really want to shine a spotlight on the really simple, really quick, but REALLY tasty Greasy Fried Pork Sandwich. Next time, I’m going to add more pork!

We’ll be in touch! 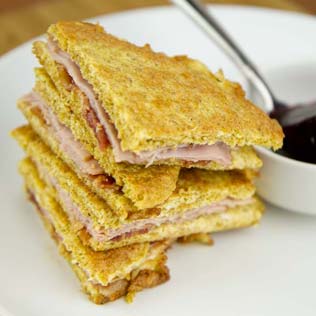 This one kind of makes me chuckle.

I low-carbed for years, without a functioning microwave. Thus, I’d never had a “one-minute muffin”. I knew of them and completely respected their popularity, but I’d simply never had one. I had no way to make one! Finally, I moved into an apartment that had a functioning one. It finally occurred to me that I should give one a shot! I did! It was everything I’d ever hoped it would be and more! The first one I had was simple, with just a bit of sweetener and cinnamon. Heaven in a minute! I tinkered with it and finally made the cheddar rolls, which I used on sliders.

Then, one day, just sort of playing around, I had this desire for a deep and greasy, fried pork sandwich. I don’t know why. I just wanted something wonderful and amazing, but that felt bad … dirty … wrong. What I came up with is nothing short of spectacular right! It’s little more than a blend of basic square one-minute muffin, which is then split it half, loaded with a bit of ham and crispy bacon, and then dipped into an egg bath. From there, it’s fried like French toast!

Note: Photos are taken with a side of sugar free jelly. 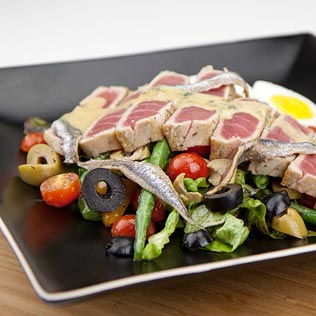 A few months ago, I made The Famous Cobb Salad; a famous American salad, comprised of pretty much everything lying around a 1930’s restaurant. It was quite popular! So popular, in fact, it inspired me to come up with the French equivalent, the similar, but more fishy … Salad Niçoise!

Salad Niçoise is actually up for interpretation. The term “Niçoise” simply means it’s a dish made with the type of foods a Chef in Nice, France might use. This very likely implies it’s going to be fresh, in-season produce, fresh and locally caught fish and some kind of tasty salad dressing.

Looking around, it seems there are some clearly common ingredients, such as tuna and anchovies. Other usual suspects are green beans, tomatoes and potatoes. There tends to be a wide assortment of pickled goodies, like olives, capers and artichoke hearts, as well as hard boiled eggs.

I think the point is, if it’s fresh, in-season and yummy … throw it in there!

This salad is unequivocally fresh, vibrant, crunchy, colorful, tangy and tantalizing. It’s got tarty acid and healthy fats from the dressing and little bursts of salt from the anchovies. The egg provides some soft textures and another protein source. The variety of (mostly) raw vegetables provide a wide mix of nutrients.

This, like its American cousin, is another salad that could save lives. Eating one a day … 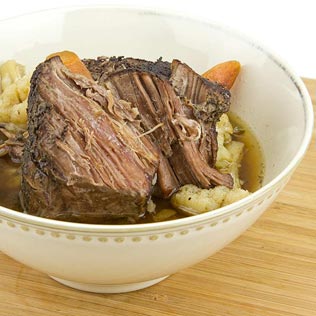 Growing up, I didn’t get a lot of pot roasts. I don’t believe my mother EVER made one (Mom, did you? I don’t remember …). One truly memorable pot roast was cooked in a solar oven, when I was a kid. We took a cardboard box, insulated it, painted the inside black, and used aluminum foil to channel the light into the box. We placed a pot of raw meat and veggies into it, to SLOWLY cook in the sun. At the end of the day … Pot Roast cooked in the sun!

I did get enough of them, to gain an appreciation for them.

Most pot roasts I’ve had were large and soft pieces of meat, often in some kind of slightly thickened jus, and loaded with potatoes. This pot roast is similar, but with “faux”tatoes, instead!

The method is essentially searing a piece of meat, throwing it into a crock-pot with some veggies, herbs and red wine. Leave it alone for 8 hours. Return and add cauliflower, pushing it down into the jus. Let it sit for 20 more minutes. Serve!

Sure, it probably wasn’t cooked in a solar oven, but … it’s still some fine Pot Roast!

7 thoughts on “Who really likes hominy, anyway? Plus, “Coming Soon” and Recipes!”