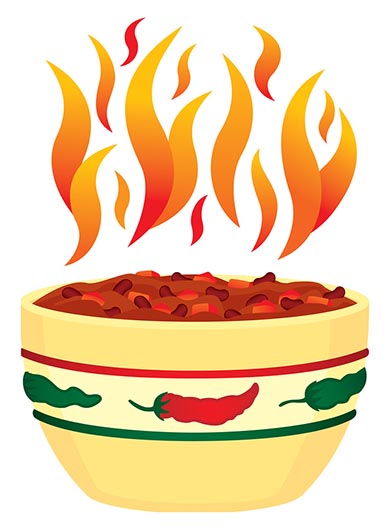 For those of you wondering who or what I am, I’m a blogger stumbling through the English language sharing a way of eating I call “Low-Primal”. At some point, you signed up for my nonsense. I write and share healthy and tasty recipes. Ringing any bells? Yep, that’s me!

I discuss things low-carb, grain-free, and I do not fear fat. I dropped about 150 lbs. by adopting this lifestyle. I even wrote a book about it! Then… *poof*… I disappeared.

I was blind-sided, side-winded, swindled, and then snarfed up into a wrinkly ol’ tesseract. Let’s just say it’s a good excuse, though. Next time I’ll watch my step. Whoops!

I’m back and plan to come out swinging! I’ve got 4 new Chili recipes, a bit of a stroll through Chili history, and I’ve written a whole new book! From here on out, I’m planning to share 3-ish new recipes a week. I also plan to redesign my site and get my books out there for those of you who are international.

So, lots of DJ Foodie in the future!

Ok, enough of this tomfoolery. Let’s get to the recipes. That’s why we’re all here, right? Riiiight?!

I’mma play with Chili, the state food of Texas. Walk with me. Talk with me.

I LOVE a good bowl of chili! I’m not even sure I care what kind of chili it is. Granted, and as much as I love them, (un)Traditional Bean Chili, Cincinnati Chili and Frito Chili Boats are right out. However, any kind of super spectacular award-winning spicy-spiced bowl of soft meaty goodness you put in front of me is going to elicit a massive grin and a double dribble of drool. Oh, happy face!

I have always considered Chili one of the few very true American foods, albeit one that uses a lot of Mexican flavors. I could make the argument that Chili wasn’t actually born in the United States of America. Interestingly, it also wasn’t born in Mexico. Mexicans do not stake any claim for it, at all. In fact, they appear to distance themselves from it. The Diccionario de Mejicanismos, published in 1959, defines Chili con Carne as: “detestable food passing itself off as Mexican, sold in the U.S. from Texas to New York.”

I’m currently visiting and writing down in Mexico. I was curious what an authentic Mexican might have to say. As I was chatting with my buddy Horacio I asked him what he thought about Chili. His face twisted all sour as he started to gripe about the appropriation of Americans and the word “Chili”. Then he went on to list all the amazing chilies there are in the world and how Chili undermines that vast glorious variety. Then, he switched gears and grumbled about the restaurant chain “Chile’s”.

He’s a kook. Don’t talk to him about Chili. Apparently, it’s a can of worms…

Before I continue, it should be noted that this is the kind of foodstuff that people react to, feel strongly about, and get protective over. Like a Cajun discussing Gumbo, there are people who have firm and strongly held beliefs on what a true Chili is. I’m certain they’d thumb their nose at my ideas.

See, I am not that. I am an American who spends a ludicrous amout of time in Mexico. I have never been to Spain or San Antonio. I can only view Chili through the prism of my experience and what I read. If I step on toes, it’s not intentional. I’m just playing with words and flavors… all to absolutely delectable results!

There are stories of a beautiful 17th century Spanish nun named La Dama de Azul. Never leaving her Spanish convent, she would have out-of-body experiences. She’d wander into deep trances, allowing her body to drift across the Atlantic Ocean, to the San Antonio area where she would preach Christianity to “the savages”. During this time, having never set foot across the Atlantic, she wrote the first recipe for Chili. It consisted of peppers, onions, tomatoes, and venison.

Another big piece of Chili lore states that Canary Islanders ventured to San Antonio almost 300 years ago and used the local chilis, wild onions and local meats to create the first Chili combinations.

However, most Chili historians agree that the first verifiable written description of Chili came from J.C. Clopper, a gentleman living near Houston. While never using the word Chili, in the late 1820’s he wrote, “When they [poor families of San Antonio] have to lay for their meat in the market, a very little is made to suffice for the family; it is generally cut into a kind of hash with nearly as many peppers as there are pieces of meat–this is all stewed together.”

In the 1880’s, a market in San Antonio started setting up Chili stands where the Chili Queens would hock Bowls O’Red. Chili continued to spread, next making a bit splash in Chicago at the 1893 World’s Fair, where it was popularized and sold by the San Antonio Chili Stand.

What I find so interesting about all of this is, the first potential mention of a Chili comes from Spain and an astrally projecting Spanish nun. Then, there’s the historical note from Canary Islanders; a people from a Spanish ruled series of islands off the African coast of Morocco (where the spice blends are out-of-this-world). Granted, these people are in the San Antonio area during this phase of the story, but in 1723, San Antonio wasn’t the United States. It was under the rule of the Spanish. It was Spain.

100 years later, in the same geographic area, a Houston gentleman wrote about Chili, but in 1826, San Antonio was part of Tejas, or “Mexican Texas”. The Mexicans had won independence from Spain in 1821. Up to this point in history, Chili is Spanish, but being cooked in Mexico. So, at the very least, Chile was a small piece of actual Mexican history. It’s definitely made from ingredients in the area and in 1826, the area was Mexico. Locavore delight!

Around 1850, Chili took a step towards a processed and prepared food. Texan adventurers and cowboys would pound together bricks of dried beef, fat, salt and chili peppers. Chili al la Americano, Chili con Carne… the pemmican of the Southwest.

I find all of this history absolutely riveting. Chili is undeniably Texan, but not just the geographic Texas of the USA, more of a historical Spanish-Mexican Texas. Today, however, Texans have certainly won the right to call it theirs. They’ve been making, defining, and refining it for over 150 years. They are now the proud owner of its future and over half its history.

The rest, as they say … is history!

Now, before I get to the recipes (which are easy enough to scroll down to) I want to talk about books.

About 2 years ago, I released my first book. During that time, I managed to sell just short of 25,000 copies of it. (HUZZAH!) I was expecting to sell the first 2,000 copies out of the back of my car for years, but sold the entire first print in just 2 weeks! The response was unbelievable. INCREDIBLE!

For those of you looking to learn more, I’m about to order another batch. If you’d like to learn more or grab a copy, click here. Obviously I’m biased, but I put A LOT of time and effort into it and I believe it shows. People love it!

The Fakery
An Easy Guide to Grain-Free Quick Breads

During my time off, I wasn’t able to produce new recipes for my blog. However, I WAS able to quietly piece together a second book, and it’s excellent. I’ll write more about the book in my next post. I don’t want to weigh this post down with promotional shenanigans, but I DO want to shout from the rooftops that there’s a new book and that it’s a fun-loving and tightly written read.

A few comments from some kind folks who got a sneak peek:

Ok, so only a tiny number of people have seen it, but they really love it. And, in all sincerity, it’s a super informative, incredibly fun little read. Learn more! 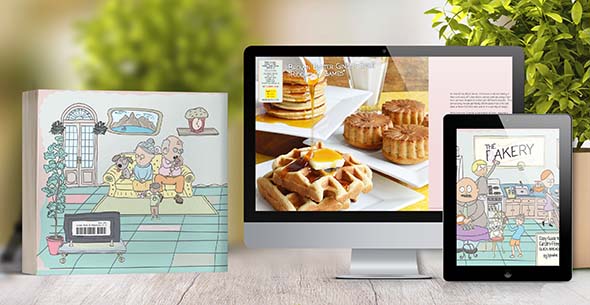 See, I have a particular hang-up that either holds me back, or it forces me to be creative. I’m never really quite sure which it is. I struggle to make authentic regional foods, from regions outside my own. People get upset with me when I say this, but I can’t … More > 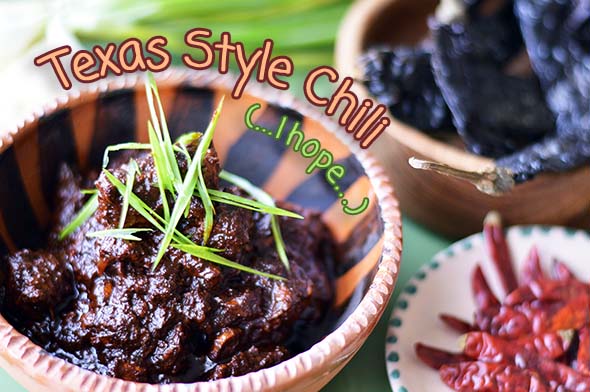 Stewy, soft and meaty concoctions like this always get made in huge quantities in my house. I always make FAR more than I really need, but then I chill it down, portion it and freeze it. Some of the time I vacuum pack it and other times I put it … More > 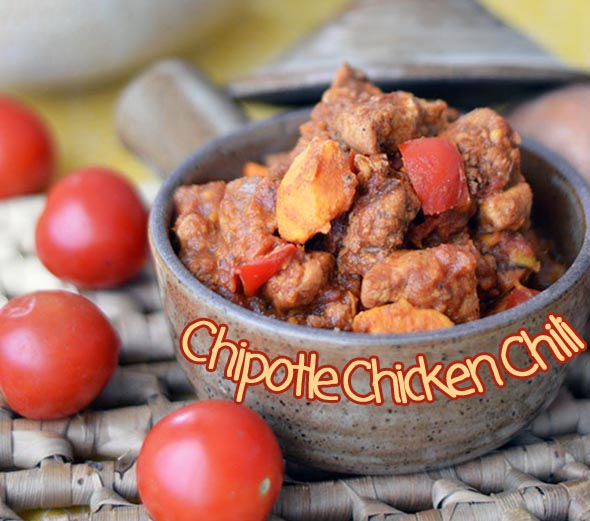 I grew up in the mountains, outside of Yosemite National Park, in California. The town I grew up in didn’t have a central government. So, there was no one paying attention to the growth or aesthetic of the town. It was a mishmash of whatever people fancied, as they fancied … More > 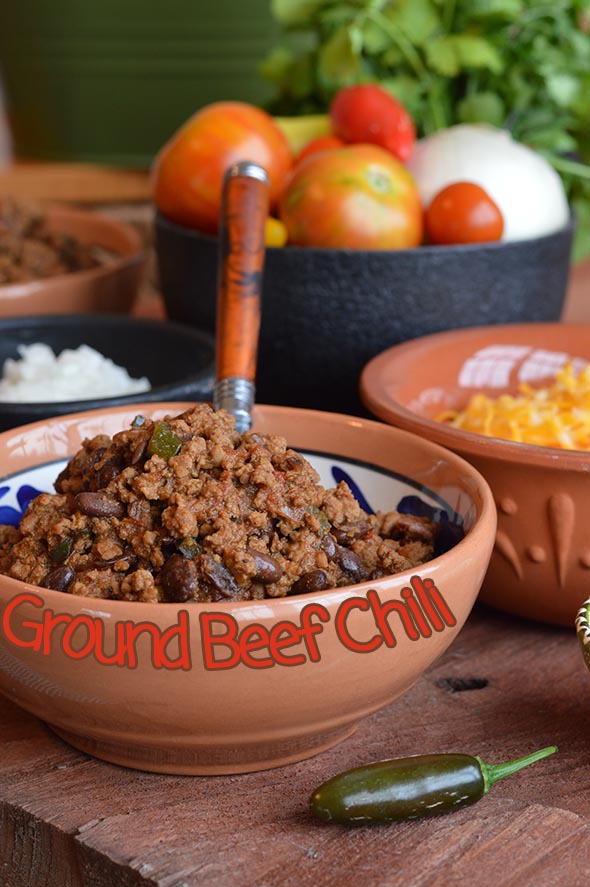 I’d like to believe I’ll know it when I’m officially old. Like, somehow a clear and obvious blue garden gnome will randomly cross the street in front of me, waving a little sign reading, “It’s time. Put a fork in it. You’re old.”, then quickly scamper off into the brambles … More > 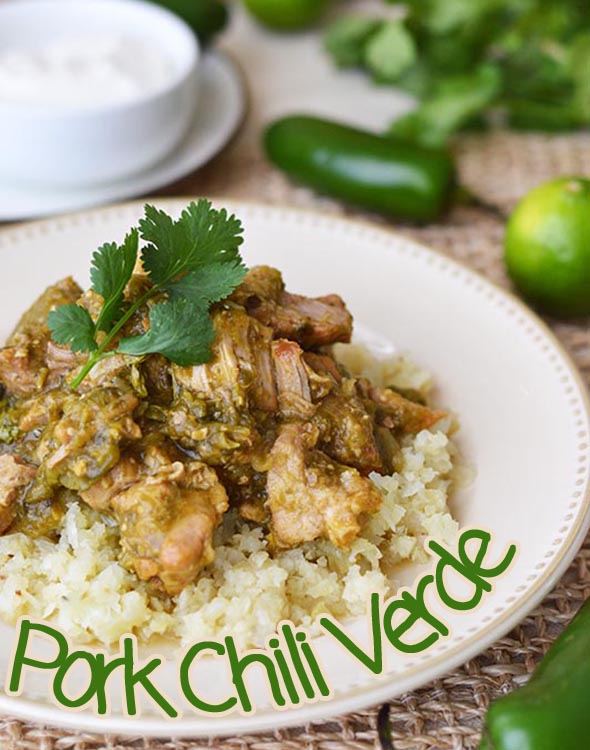