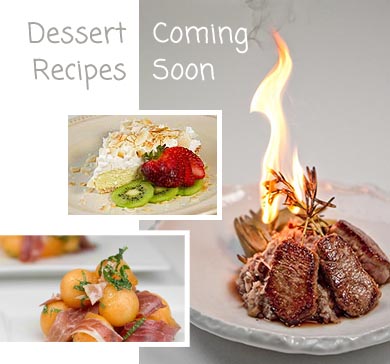 Today we are kicking off dessert week! This week, I present 7 dessert recipes. I’ve also got a “coming attractions” for next week, focusing on Valentines menus, dishes and ingredients. That fiery flaming plate with Lamb Loin and a Mushroom Risotto was not only outstanding, but the tug on your heart strings will be worth the wait!

Today, I’ve got 4 recipes. They are all desserts. They are all sugar free, grain free, gluten free, etc. They’re free of pretty much everything, except flavor! Oh, and for those of you that fear fat … be afraid … be very afraid! We don’t fear fat around here. These creamy recipes are no exception!

Pay close to attention to the Coconut Cream Pie and the Panna Cotta. While they are all excellent, the chocolate mousse is the kind of thing that’s been swirling around various low-carb corners since William Banting invented bacon. The Coconut Cream Pie is something that took some work to figure out, and it completely paid off! The Panna Cotta just caught me off guard. It’s basically Jell-O, but … there is precisely nothing about it that made me think of Jell-O while I was eating it. It was soft and creamy, with a nice colorful and clean fruit salsa. Yum!

Oh yeah, that two-toned cheesecake is no slouch, either! 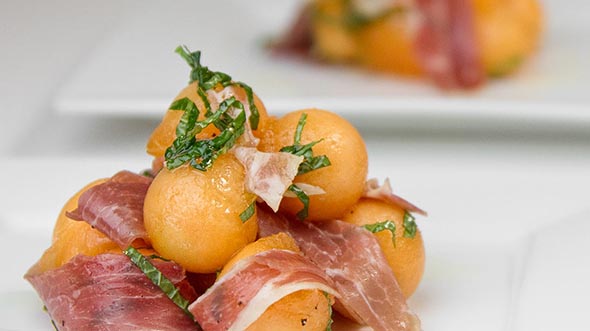 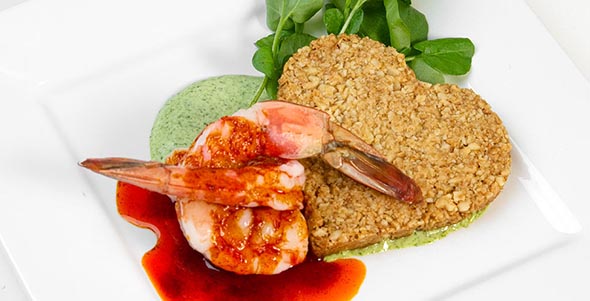 I’ll check back with you all in a few days. Next, I’m going talk about homework! 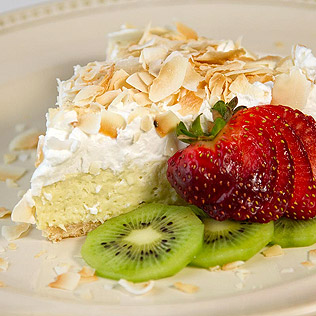 In the late 90’s, I worked at “Dahlia Lounge” in Seattle. There were 3 things that flew out of the kitchen almost faster than we could make them: potstickers, crab cakes and … coconut cream pie.

The “plating” in the final picture was almost a spoof of the same coconut cream pie that would get served out of that fine dining establishment in the late 90’s. I suspect if I were to return today, I’d still be able to order this gem of coco-nutty goodness.

I have to say that I’m really proud of this sugar free/gluten free recipe. Most coconut cream pies are filled with custard, but a custard which is “held firm” with either flour or corn starch. I also had the daunting task of creating an “alterna-shell”, without flour. I was incredibly nervous that it wouldn’t work, or that the custard filling wouldn’t hold. I was concerned that the crust would just disintegrate. Oh, how I worried!

My concerns were all completely unfounded.

The end result of this challenge? This sweet fluffy gem was pure coconut cream pie!

Sludge Note: When making this, the custard took on a very slightly “slimy” viscosity, due to the xanthan gum. I was incredibly nervous that this pie would turn out like a big bowl of ecto-plasm. By the time this thing chilled out, firmed up and got all swirled in with the texture of the coconut and shells … the slime could not be detected! I really hesitated to mention this. I did so because I wanted to point out that the custard filling may take on a bit of a “slime in a can” kind of look. Fret not! 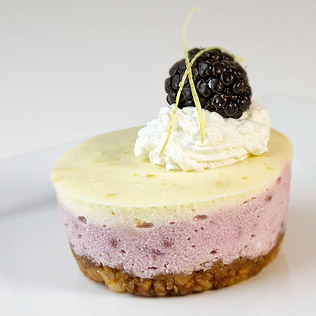 I wanted to play with my Cheesecake recipe. I wanted to make a miniature one (I’m a big believer in portion control. If you make something into portions and stash a lot of them, it’s less likely to be eaten in one sitting. A large Cheesecake calls my name. A small one does, too, but the sounds coming from the rest of them tend to be muffled by the inside of the freezer door).

I decided to also layer the better, and make my own crust. This is an “advancement” or an “evolution” over the previous cheesecake.

The crust is just crushed macadamia nuts, butter and a tbsp of sugar free brown sugar. These are slightly par baked. Then, I put a blackberry on the crusts, filled the cups about half way with the blackberry batter, then topped them off with the lemon batter. 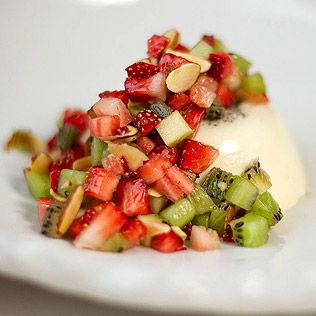 This recipe actually caught me off guard! I’ve had Panna Cotta many times in my life, I made it in cooking school, etc. I’ve always loved it, but had completely forgotten about it. The other day, I was cruising around the internet, windows rolled down, trolling for lost dessert recipes and the concept of gelatin flew into my windshield. Splat!

I started to search for interesting gelatin recipes. Gelatin, being a clear, flavorless jiggly substance derived from the callagen of animals (probably best not to ask) is more than appropriate for a low-carb way of life. Sweetened gelatin is what most of us probably associate with “Jello”, but that doesn’t mean we can’t harness the power of this warbly material and bend it to our own desires. The Italians did it! Let’s do it, too! (unless of course you’re Italian and which point … we’re crashing your Panna Cotta Party!)

This particular Panna Cotta Recipe follows the basic ratios for Panna Cotta. The primary difference being it’s sugar free, and partially made with Almond Milk. This is both to reduce the carbs, but also to supply a bridge between the Strawberry, Kiwi and Almond Salsa. I had several people over when I made this and it was quite popular, to say the least! 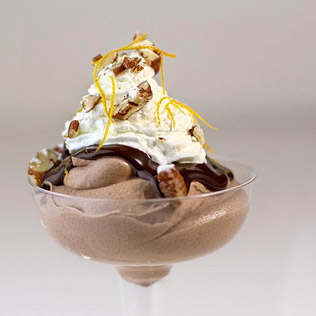 This dessert is incredibly easy to make. It’s little more than chocolate flavored whipped cream, with some orange zest and sweetener thrown into it. Top off with a few pecans and you have something that feels far more exotic and luxurious than a basic whipped cream.

Top this sweet brown pillow off with some homemade sugar free chocolate sauce.

This dessert is quick to make and is also induction friendly! (Yes, I know … Pecans aren’t on the induction list, but my interpretation of that rule is that it’s designed to keep you from eating handfuls of nuts. You can leave them out, or you can include them and just chalk them up to small amounts of texture, in another otherwise soft cloud of goodness!)

Note: The recipe asks for 1 tsp of orange oil. I’ve got a small vial of it at home and dribble it into lots of things. I find it gives a nice extra dimension to some dishes, without boosting the carbs. However, you could substitute this ingredient by zesting only the orange outer layer of an orange, on the fine side of a cheese grater and add that. You could also fold in a 1/4 cup of sugar-free orange marmalade.